Dutch photographer & creative spirit,
raised and based in Leiden (NL).

I’ve painted this trippy 9x2m mural at a fence between the Oranjestraat/Prinsenstraat (Leiden), commissioned by the former residents; 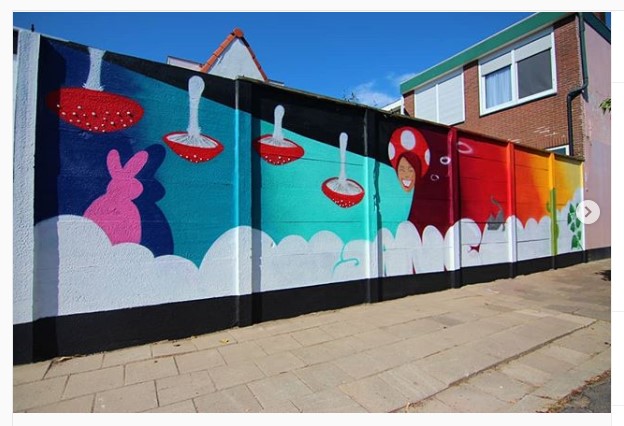 Thursday the 16th of November vinylstore Nowa’s openened his doors
In the back of the store one of my photos (‘ Swing in..’) is displayed, next to inspiring artist Ruwedata; 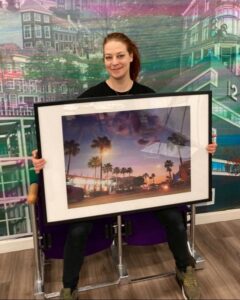 My 3x2meter photograph of Roos Tulen is getting some exposure at #Festimi festival Amsterdam! Thanks babe! ♡ 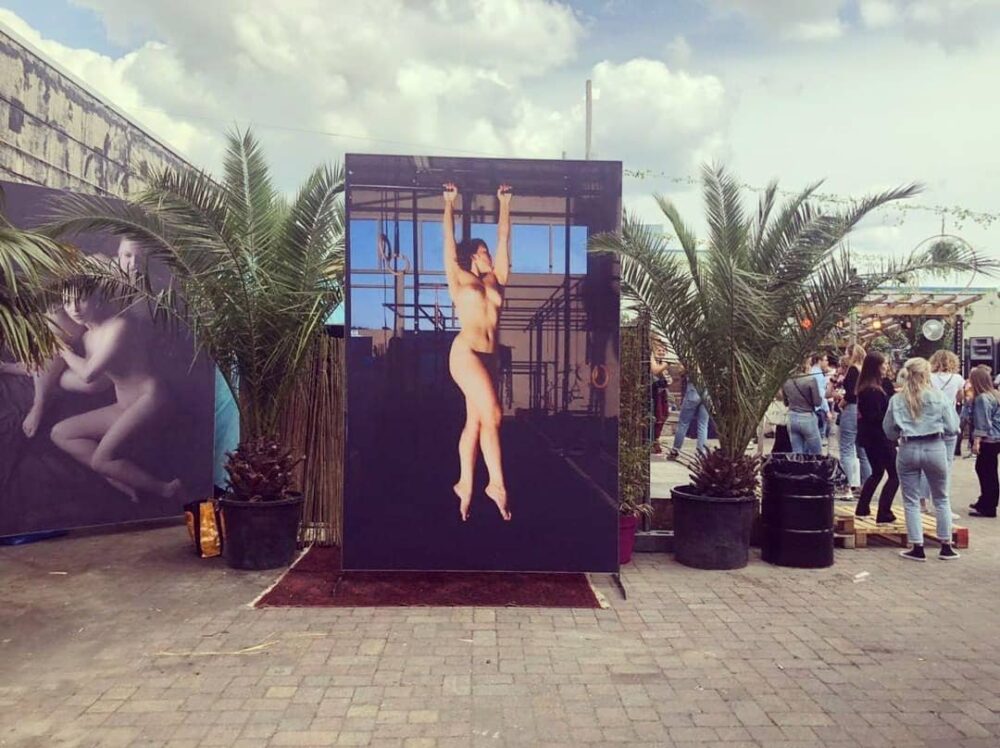 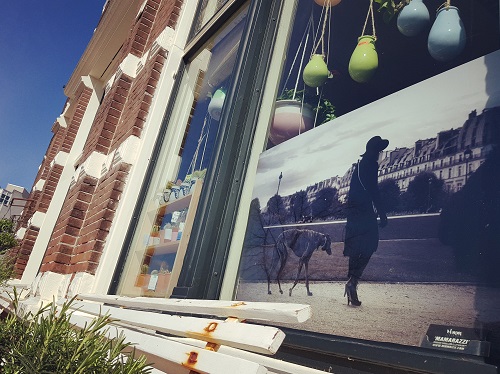 I participated in a group-exhibition at Kunstroute Leiden 2018.
For the project ‘Lichaamsbeeld‘ by Roos Tulen 20 photographers were asked to portray both her vulnerability and strength.
Read all about it here.

Our portraits were shown 2x3m at the starting point of Kunstroute Leiden 2018. 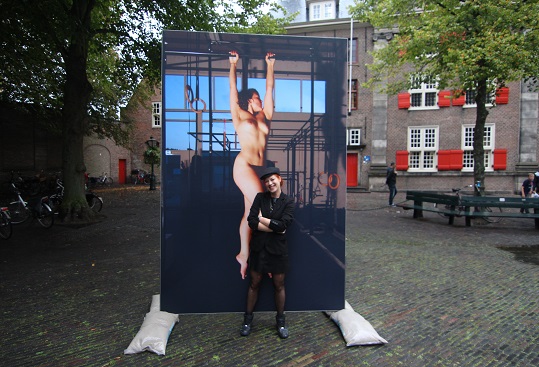 Together with 9 others, I participated in a special AHF-groupexhibition at Paardcafe, Den Haag.
We initiated this exhibition to celebrate our 2year collaboration with Paardcafé. 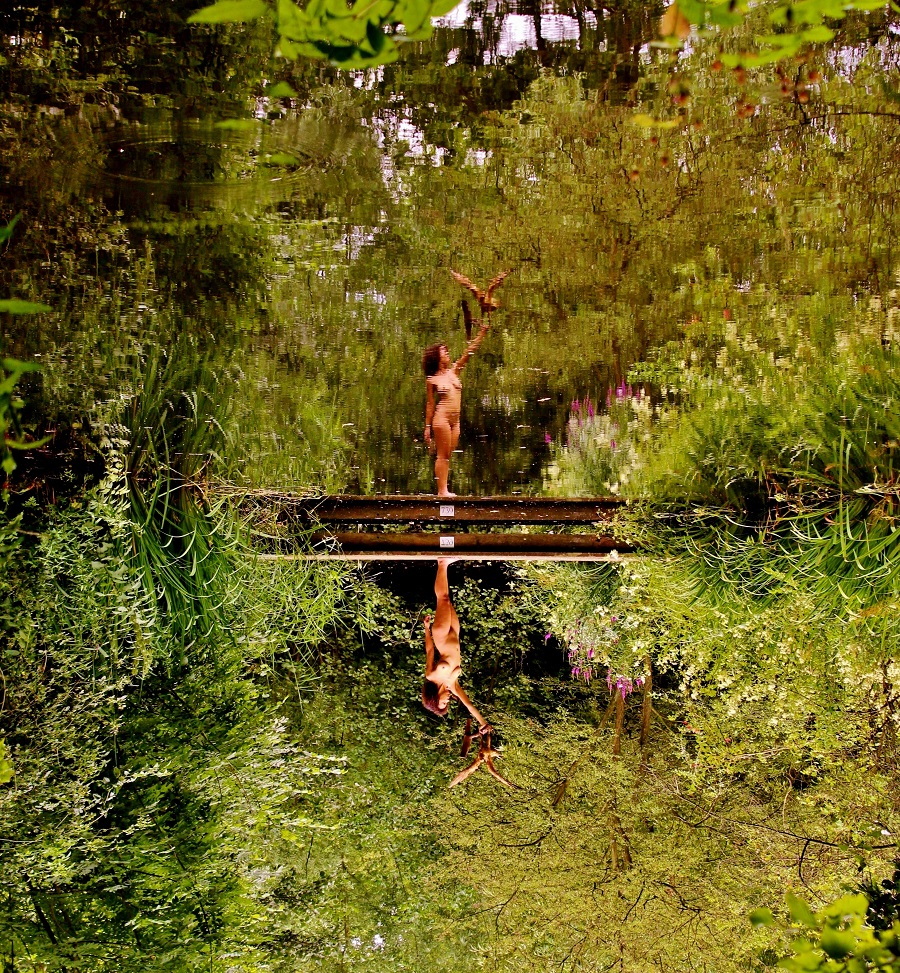 From November 2016 till Febrary 2017 one of my photographs was shown – BIG –
during AHF Group Exhibition ‘Curating The Narrative’ at Paardcafé, The Hague. 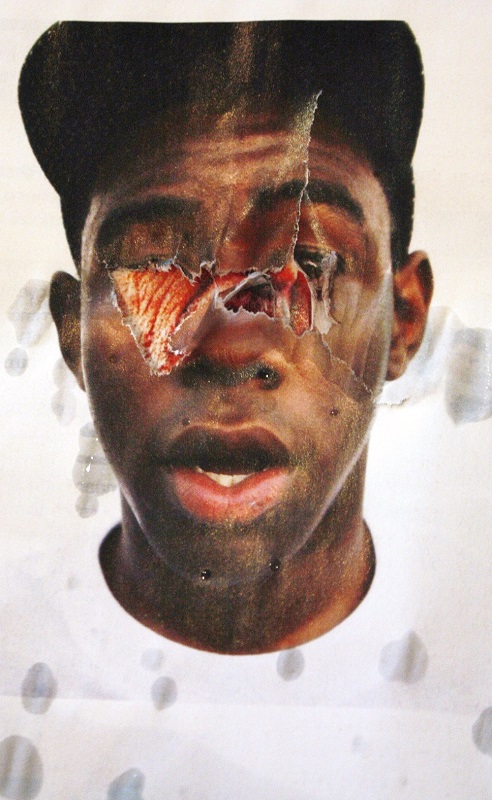 In April 2016 two of my photographs were shown during a group exhibition in De Cultuurfabriek, Veenendaal.

From January 2015 – June 2015 eight of my photographs about reflections
and the (absence of) light were shown at ‘Nieuwe Energie Leiden‘, Leiden.

From October 2014 four photos about (the absence of) light
were being shown for almost a year at furniture-upholstery ‘The Rockin’ Chair‘, Leiden. 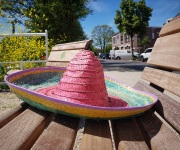 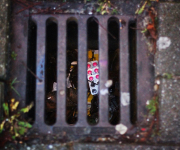 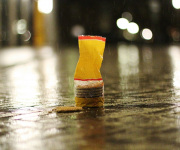 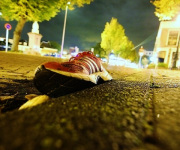 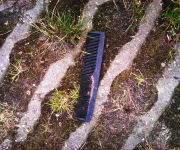 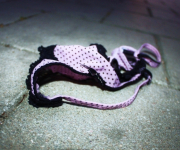 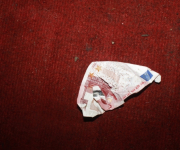 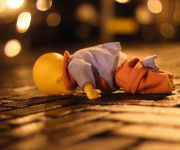 “Understand me. I’m not like an ordinary world.
I have my madness, I live in another dimension and
I do not have time for things that have no soul.”